We currently have 18 members who are or have been Head Coaches in a EuroLeague club. We decided to start with EuroLeague Head Coaches exclusively since in any start up strategic planning is very important and we wanted to be homogenous in the beginning. The goal in the future is to open to all coaches who are interested to participate. 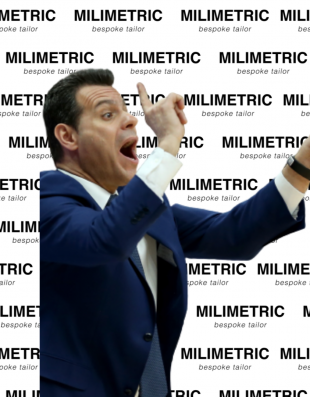 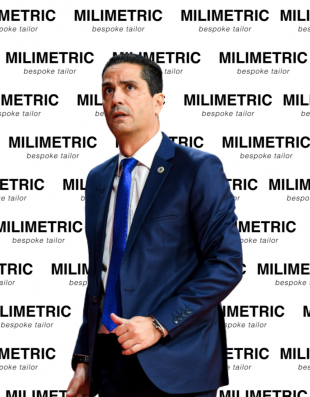 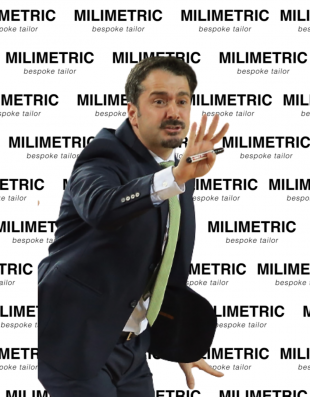 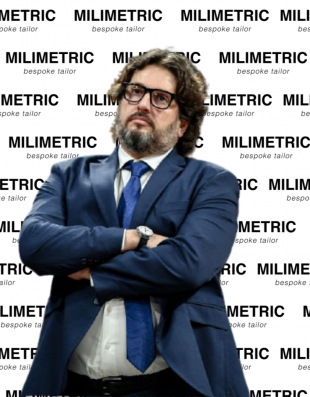 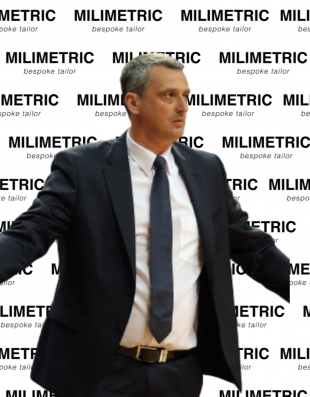 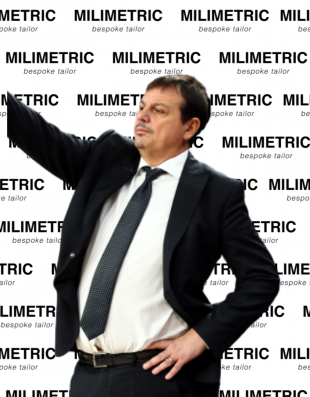 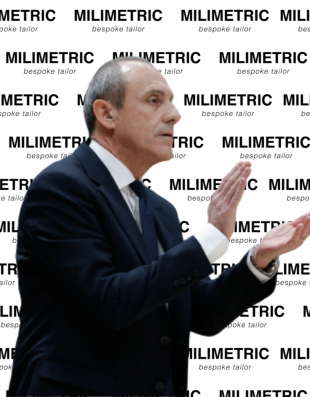 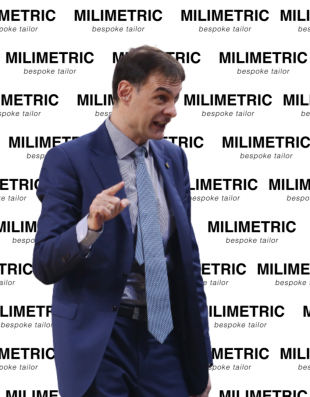 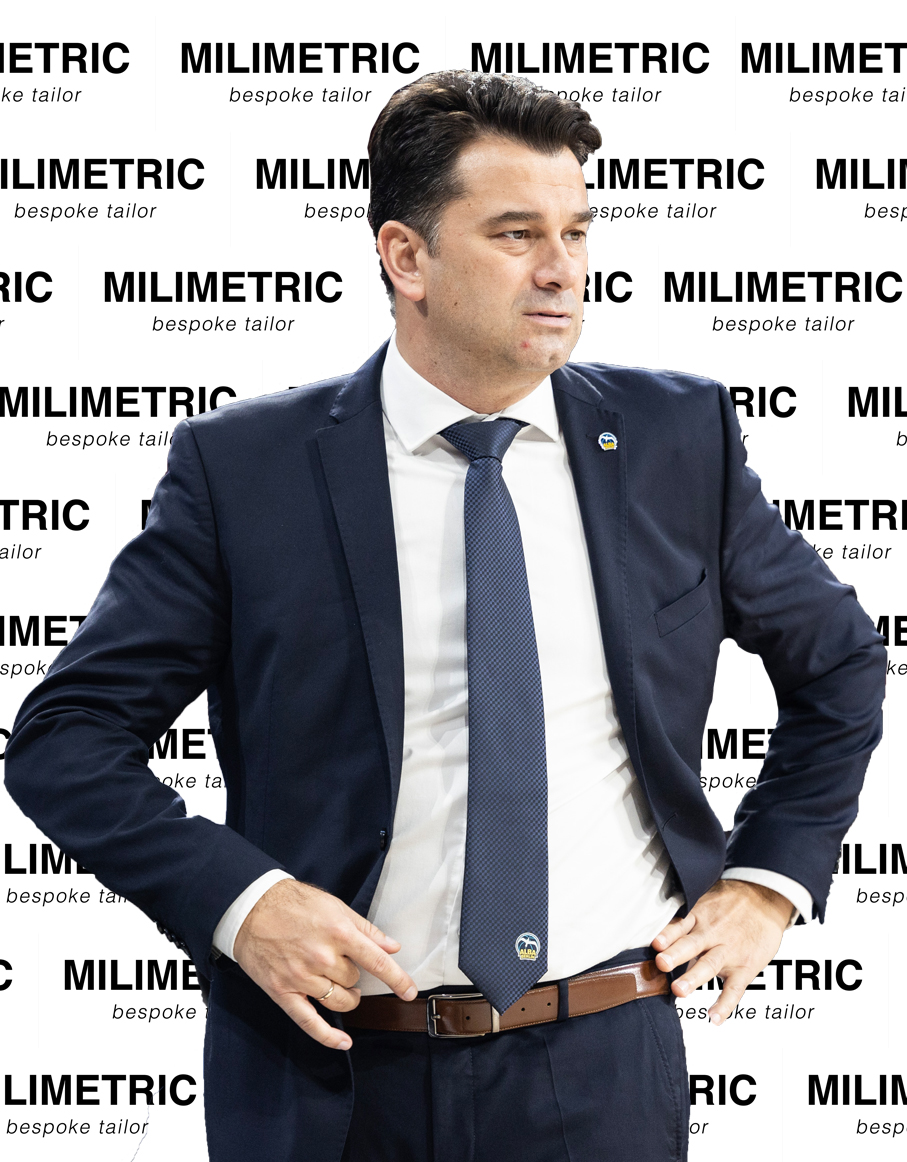 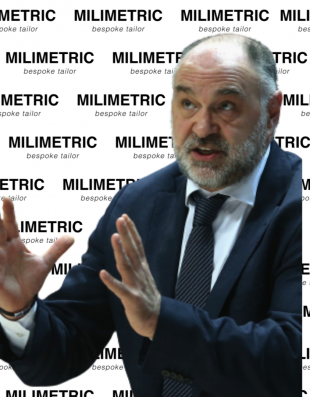 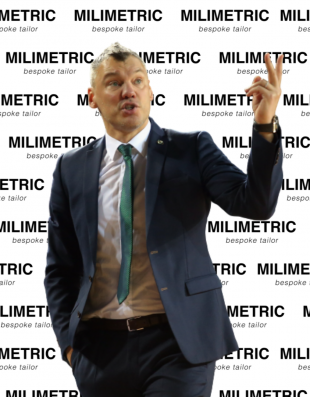 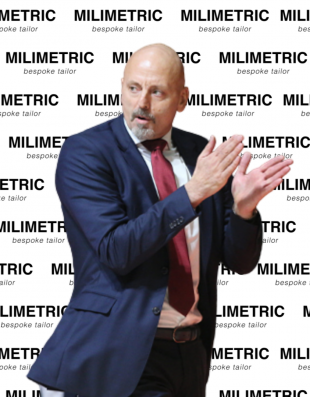 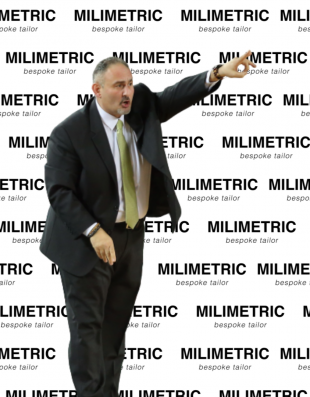 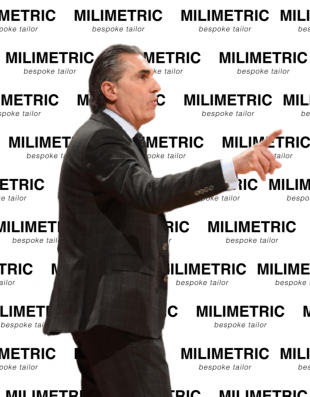 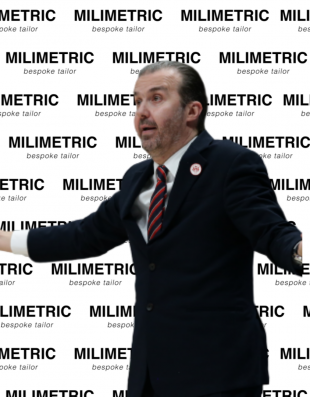 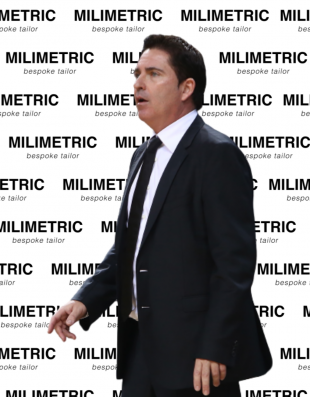 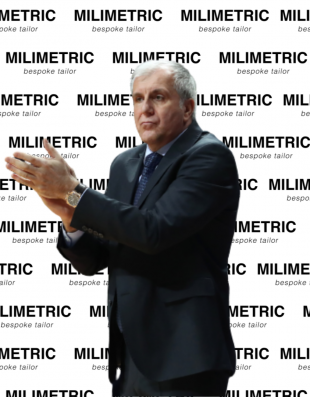 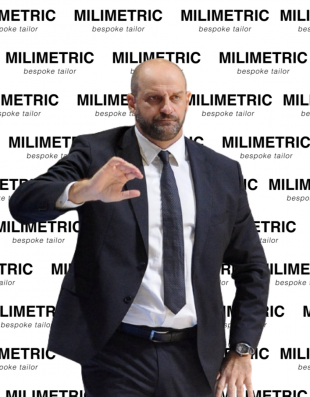 He is already considered one of the up-and-coming European coaches with his team producing not only results, but also an impressive brand of basketball.

Israel Gonzalez Nunez
DOB: 16.02.1975
City of Birth: Torrelavega
Nationality: Spanish
Current Club: Alba Berlin
The heir of legendary Aito Garcia Reneses, after a long career as an assistant coach, he continues the legacy created in ALBA Berlin, while winning titles. Since the summer of 2021, when he became the head coach, he had won the German-double of championship title and cup in 2022, plus he was part of the coaching stuff that was the league titles in 2020 and 2021 plus the German Cup of 2020.

He is already considered one of the up-and-coming European coaches with his team producing not only results, but also an impressive brand of basketball.

Sarunas Jasikevicius
DOB: 05.03.1976
City of Birth: Kaunas
Nationality: Lithuanian
Current Club: FC Barcelona
He was one of the most important players in European basketball and one of the 50 most important figures in EuroLeague. He has won the EuroLeague four times as a player, while all of them was a triple-crown, with three different teams: Barcelona (2003), Maccabi Tel Aviv (2004, 2005), Panathinaikos (2009). He has won the bronze medal with the National team of Lithuania at the 2000 Olympics, the gold medal at the 2003 FIBA Eurobasket in Sweden, where he was named MVP of the competition, and also the bronze at the 2007 FIBA Eurobasket in Spain. He has 4 appearances in the Olympics, 23 trophies and 3 medals in total, while he has competed in 148 NBA games with Indiana Pacers (2005-06) and Golden State Warriors (2006-07). In the summer of 2014, July 29, he announced his retirement and Zalgiris immediately added him in the coaching staff. The team from Kaunas offered him the head coach position which he accepted and since January 13, 2016 he is the head coach who was leading the club to its first Final Four (2018) since 19 years. So far, he has won 4 championships and 2 Lithuanian cups.

Selcuk Ernak
DOB: 25.08.1970
City of Birth: Istanbul
Nationality: Turkish
Current Club: Darussafaka Istanbul
Selcuk has worked in all categories with Banvit Bandirma from the youth, than as assistant coach and finally as the head coach of that team. He has led Sarkaya BB to the promotion to the top Turkish league for the first time in club history. He also worked with two different national teams, first with the Chinese during the London Olympic Games as an assistant coach and also with the U20 Turkish national team as the head coach. Since 2018 he is the head coach of Darussafaka Istanbul with who he played the Turkish Airlines EuroLeague and currently in the EuroCup.

Simone Pianigiani
DOB: 31.05.1969
City of Birth: Siena
Nationality: Italian
Current Club: Beijing Ducks
A six-time Italian league champion, Simone Pianigiani was appointed as head coach of Montepaschi Siena in the summer of 2006. Since then, he is one of the marquee names in European basketball. He has two EuroLeague Final Four appearances under his belt, and he has also coached Fenerbahce, Hapoel Jerusalem, and until last season Olimpia Milano. He was the Italian national team head coach from 2009 until 2015, leading his country in three EuroBasket tournaments. He has also won four Italian Cups, six Italian SuperCups, the Israeli League championship title, the Israeli Cup, and he was named best coach in Italy for 2007 and the best coach in Israel in 2017. He started his coaching career back in 1995 as an assistant in Siena.

Do you have any questions to ask us?