We currently have 20 members who are or have been Head Coaches in a EuroLeague club. We decided to start with EuroLeague Head Coaches exclusively since in any start up strategic planning is very important and we wanted to be homogenous in the beginning. The goal in the future is to open to all coaches who are interested to participate. 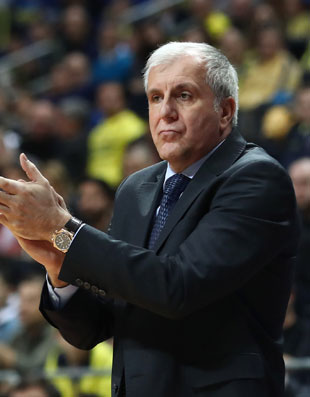 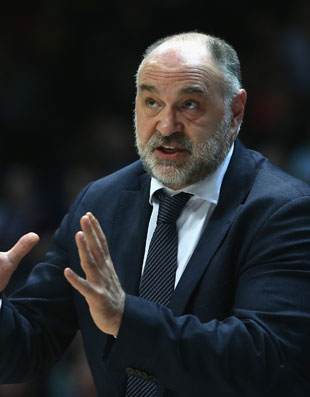 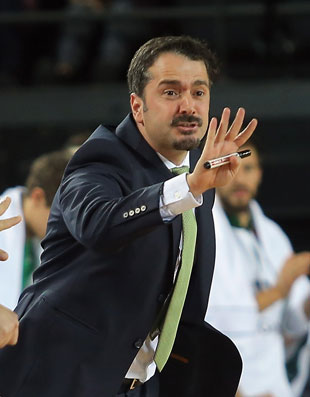 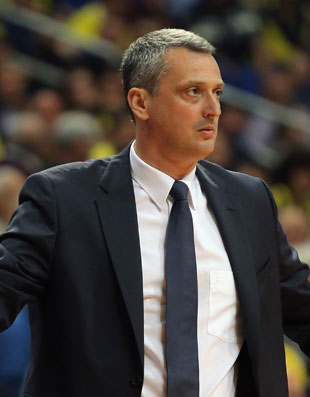 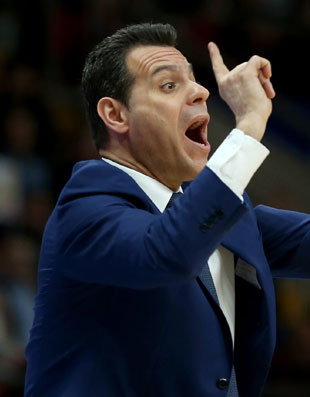 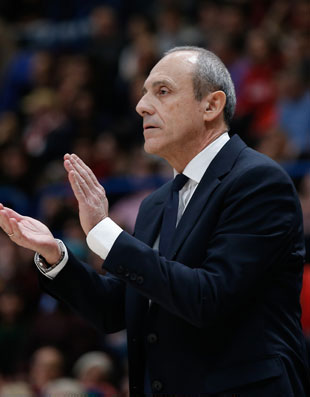 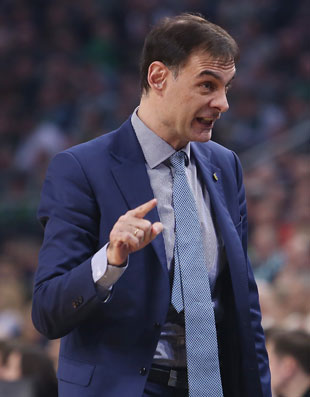 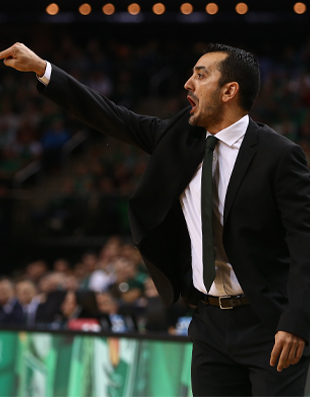 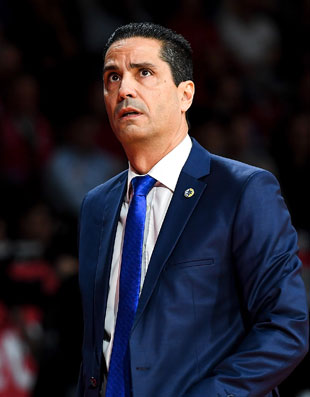 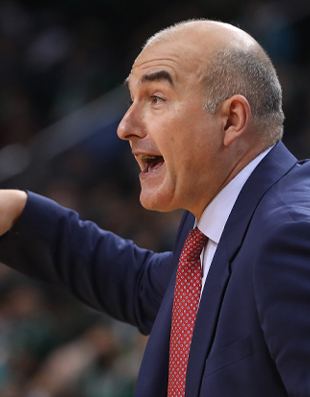 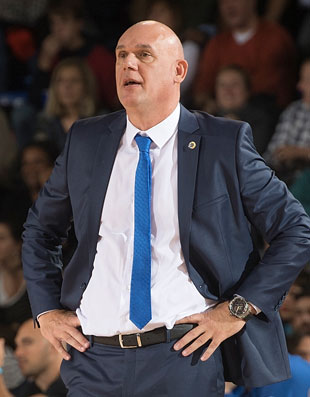 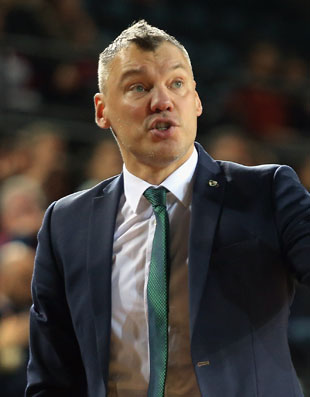 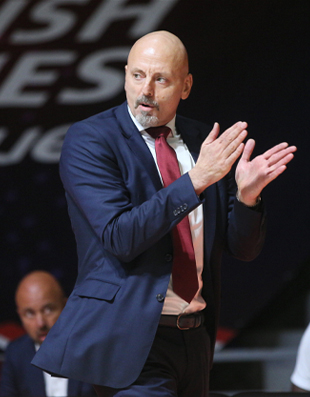 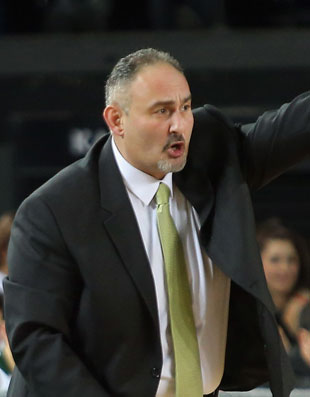 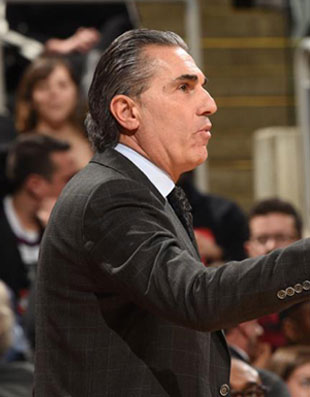 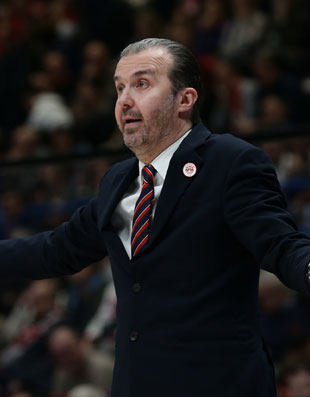 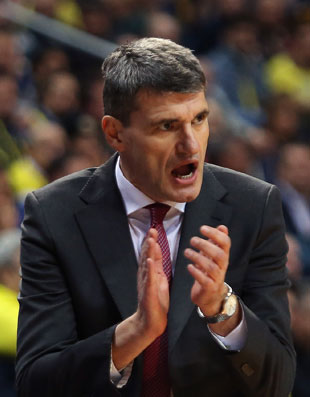 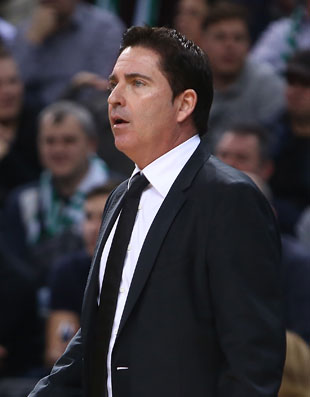 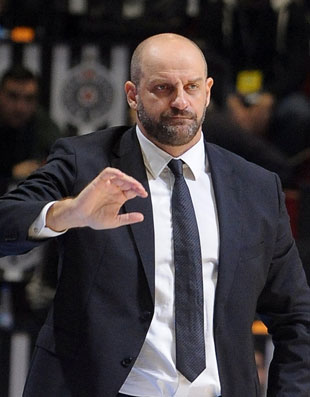 Videos
Selcuk Ernak on Eurohoops
https://www.youtube.com/watch?v=Ac4WMUogYEY
Eurocup: conferenza stampa Selçuk Ernak, Milano-Banvit
https://www.youtube.com/watch?v=4pkotO1xmCo
close
Sergio Scariolo
DOB: 01.04.1961
City of Birth: Brescia
Nationality: Italian
Current Club: Toronto Raptors
Sergio Scariolo won the Italian League title one year before turning 30 and that was an obvious sign for things to come. He worked also in Spain, participated in the EuroLeague Final Four with Unicaja Malaga and during the last decade he is sitting on the bench of one of the most dominant teams of all times, the Spanish national team. He recently won the FIBA World Cup, he has also won three Eurobasket titles and also a silver and a bronze Olympic medal. He is also part of the Toronto Raptors coaching staff and a defending NBA champion.
Videos
TORONTO RAPTORS PRACTICE | SERGIO SCARIOLO | NBA SOUND | 09.29.2019
https://www.youtube.com/watch?v=S5d3rYgXv0g
Sergio Scariolo on European players and coaches in the NBA and the FIBA windows
https://www.youtube.com/watch?v=G99sJrfdkd8
Encuentro entre Sergio Scariolo y Francisco Barrionuevo en Novaschool Añoreta
https://www.youtube.com/watch?v=HkgHrZRLGL0
Sergio Scariolo en UEMCtalk
https://www.youtube.com/watch?v=FoEHqo7YDNA
close
Simone Pianigiani
DOB: 31.05.1969
City of Birth: Siena
Nationality: Italian
Current Club: Beijing Ducks
A six-time Italian league champion, Simone Pianigiani was appointed as head coach of Montepaschi Siena in the summer of 2006. Since then, he is one of the marquee names in European basketball. He has two EuroLeague Final Four appearances under his belt, and he has also coached Fenerbahce, Hapoel Jerusalem, and until last season Olimpia Milano. He was the Italian national team head coach from 2009 until 2015, leading his country in three EuroBasket tournaments. He has also won four Italian Cups, six Italian SuperCups, the Israeli League championship title, the Israeli Cup, and he was named best coach in Italy for 2007 and the best coach in Israel in 2017. He started his coaching career back in 1995 as an assistant in Siena.

Videos
Focus on: Simone Pianigiani, AX Armani Exchange Olimpia Milan
https://www.youtube.com/watch?v=3T0Y0FzwEHE
Interview: Pianigiani -- Montepaschi Siena
https://www.youtube.com/watch?v=FG80iPm52nc
Pre-Game Interview: Pianigiani
https://www.youtube.com/watch?v=TSGOtfoeZMo
close
Velimir Perasovic
DOB: 09.02.1965
City of Birth: Split
Nationality: Croatian
Velimir was a highly successful player on club and national team level. He was a three times consecutive Euroleague Champion with his hometown club Jugoplastika Split and four times consecutive Yugoslav Champion. With the national teams he was World Champion and European Champion with the Yugoslav national team and a silver medalist from the Olympic games and bronze medalist from the Eurobasket in 1993 and 1995 with Croatia. As a coach he won at least one throphy in every country where we worked and his biggest success was the EuroCup throphy which he won with Valencia.

You have question for us?